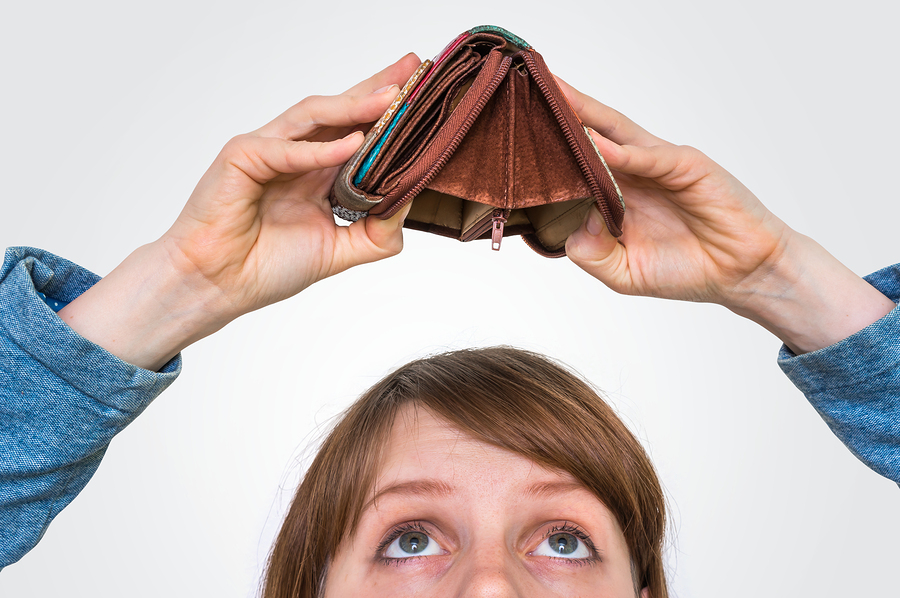 Anywhere you look or what you are doing at that very moment has something to do with money. In all walks of life money seems to be an issue. Matter of fact, to live in the western world you NEED money. The basic needs such as having a roof over your head, having food, access to medicines, clothing on your back or even the opportunity to get an education…everything costs money. For many it is even unthinkable to live without internet or a smartphone, but such service and product cost more money!

For some it is a sport to belong to the richest on earth. For the other, money means stress and problems. In addition, our society is designed to maintain a 24-hour economy. Having said that, it appears to be “normal” to be busy with money non-stop.

Despite natural disasters such as experiencing a tsunami, a hurricane, a flood and even this ongoing Covid-19 Pandemic, it is prominent that we cannot live without money. Cost of living continued and if not were suspended with grace the bill still got presented but only at a later time.

Known questions are: “Why is money not evenly distributed so that the majority of our society does not have to lead a stressful life trying to earn money? Why not make money more accessible for everyone?”

You might figure that access to money MUST be possible without the known bureaucracy when applying for social benefit or a loan. Then there is risk that your application could be rejected because:

1) The decision is made to get a divorce but you still live in a purchased house with your almost ex-partner and children. In this case are to sell your house first and then “eat” your assets so that you could become eligible for social benefit.

2) Due to circumstances – such as purchasing that same house AND paying off your student loan – you are registered at the consumer Credit Bureau, creating that situation that you are not eligible for a loan for a while.

Then what are the options?

An option is to make sure to maintain a well-paid job and or a well-run business. But even the ongoing Pandemic has put lots of jobs at risk and made companies go belly up. Another option is to lean on family members, friends and or colleagues whom you can borrow money from provided  that the relationship is good. You can also go begging on the street or you tend to go down the criminal path. It all sounds bleak but unfortunately this is the reality.

Despite the bleak painted picture there is still another option to get money without too much ado. There is a way where even family members, friends, colleagues AND entrepreneurs can support each other financially in a safe way. This option was first described as “The Poor Man’s Bank” in the late 1950s. However, it has been around before the first wars became history and it’s used in many continents by many generations to date. Even in the Netherlands there is a type of support that matches this particular alternative funding that is now called the “Broodfonds”.

To get back to what this option is, it’s called $€NG – pronounced “SENG”.

It is an Informal Rotating Savings and Credit System, also known as ROSCA service which stands for “Rotating Savings and Credit Association”. Our society is familiar with systems that do not rotate but aim to save or provide credit, such as the well-known loan and mortgage providers. The difference with SENG is that it is a COMBINATION of savings and credit in the form of an App. It is a way to have a financial back-up in a society where money plays an increasingly important role.

How does it work?

SENG is an Informal Rotating Savings and Credit System, so no interest and or penalty percentages are charged unlike what a bank would apply. Because SENG is an app that has digitized all processes, a small contribution is required so that this service remains accessible for anyone with or without “money stress”.

We are proud of our “Poor Man’s Bank” method. It has helped our ancestors in hard times. Now to date, it helps to reduce money stress.

If you want to know more about SENG, surf to https://seng.marlinyard.org